Transgender Rights Case Back in Court During Trans Awareness Week 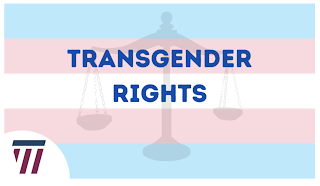 As if to highlight the importance of recognizing the unique struggles transgender people continue to face in the workplace and other institutions, a case that’s been in and out of court for nine years was once again in court today.

This morning, Dr. Rachel Tudor presented her case before the Tenth Circuit Court of Appeals.

The Women’s Law Project proudly signed on to an amicus curiae (“friend of the court”) brief supporting Tudor that was filed by the National Women’s Law Center and Cohen & Gresser, LLP on behalf of 31 additional organizations.
Click here to read more.
at 11/17/2020 04:12:00 PM 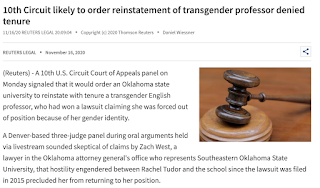 For the school: Zach West of the Oklahoma Attorney General's office

A 10th U.S. Circuit Court of Appeals panel on Monday signaled that it would order an Oklahoma state university to reinstate with tenure a transgender English professor, who had won a lawsuit claiming she was forced out of position because of her gender identity.

A Denver-based three-judge panel during oral arguments held via livestream sounded skeptical of claims by Zach West, a lawyer in the Oklahoma attorney general's office who represents Southeastern Oklahoma State University, that hostility engendered between Rachel Tudor and the school since the lawsuit was filed in 2015 precluded her from returning to her position.
Click here to read more
at 11/17/2020 04:09:00 PM

Sponsor of the WorldWide TransTech Summit

Jillian Weiss is one of the sponsors of the WorldWide TransTech Summit taking place November 14-15, 2020. 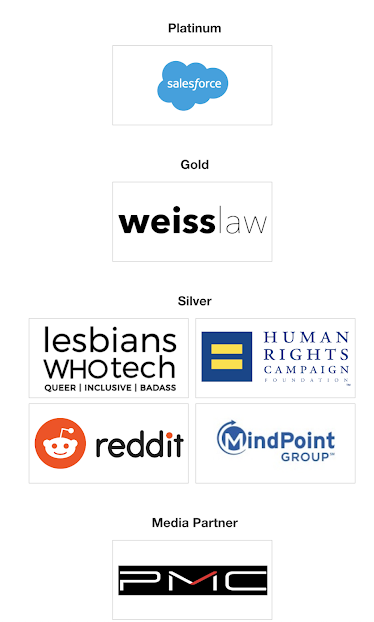 The 3rd annual TransTech Summit will take place on November 14th-15th with featured tracks in these areas and a Keynote from Angelica Ross, TransTech Founder and star of the FX hit TV Series POSE and American Horror Story:
Business
Career Development
Design
Media
Web/App
Racial/Social Justice
Human Rights
And much more...
Queer, Trans, and Gender Non-conforming identified professionals, speakers, and trainers from across the country are coming to collectively create solutions with and for our own community! The TransTech Summit is also open to ALL BODIES, whether you identify as trans or not, you are welcome- with the understanding that we center our focus on the most marginalized members of our community.
at 11/11/2020 01:10:00 PM 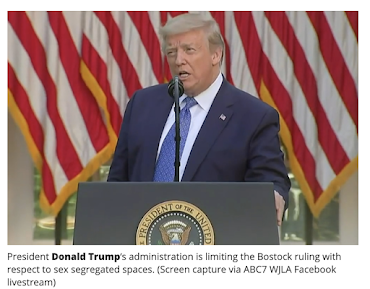 Jillian Weiss, a New York-based transgender civil rights attorney, said the Trump administration is “doing its best to engage the LGBTQ community in a game of whack-a-mole” after having lost its argument of a more expansive view of the definition of “sex” in the Bostock case.

In addition to limiting the definition of “sex” under the law as it pertains to transgender people in sex-segregated facilities, Weiss said the Trump administration is seeking to expand a religious right to discriminate against any protected category.

“The Supreme Court seems to be going along with regard to the religious right to discriminate, but it is not clear yet what will happen with the attempts to narrowly define “sex,’” Weiss said. “The meaning of the term ‘sex’ has changed greatly over time, and scientists have taken the broader view. Given that, I do not believe that the narrow definition of ‘sex’ is valid in interpreting anti-discrimination laws.”
Click here to read more
at 9/18/2020 09:40:00 AM 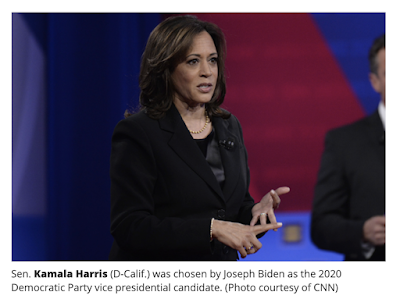 Jillian Weiss, a New York-based transgender advocate who has been critical of Harris’ handling of trans inmate cases, said via email to the Blade she believes the vice presidential candidate “has moved beyond her previously limited understanding of transgender rights.”

“I disagree with her on some of her past and current positions,” Weiss said. “My yardstick for political support is not perfection. I am voting for her and for Joe Biden so that the suffering our community now endures can be alleviated.”

“Religion is one of the few areas that conservatives have to hang their hat on,” said Jillian Weiss, special co-counsel to Outten & Golden, who works with the firm’s LGBTQ workplace rights practice group. “It will definitely be a major area of litigation.”
Funeral home owner Thomas Rost said he would be “violating God’s commands” if he allowed his transgender employee Aimee Stephens to work as a woman, during the Michigan business’s battle over gender identity discrimination that ultimately reached the U.S. Supreme Court.
Click here to read more
at 8/04/2020 09:38:00 AM